The Australian and international printmaking community is mourning the recent death of graphic artist Petr Herel. Others will be able to say more about his printmaking impact, but as fond stories from his students circulate on social media, it’s worth writing a tribute from this angle.

Born in Czechoslovakia and trained in Prague and Paris, Herel moved to Canberra with his Australian partner Dorothy at the invitation of Udo Sellbach, who in 1978 had established the Graphic Investigation Workshop (GIW) at the Canberra School of Art. Herel headed the GIW until it disbanded upon his retirement in 1998. (The Facilities merged with Printmaking to form what is now the Printmedia & Drawing Workshop.)

Herel was a strongly influential teacher, but his biggest strength was surrounding himself with interesting co-workers and letting them contribute their own flavours to the mix. For many years the core team was printmaker Dianne Fogwell and photographer/ letterpress printer Peter Finlay but they were supplemented by a host of stellar teachers and visiting artists through the years. Notable mentions should be made of Gaynor Cardew, John Pratt, Bernard Hardy, Richard Tipping, Werner Enke (Germany), and Raphael Fodde (US). Herel himself had an aura about him that students remember in different ways: scary, exotic, approachable, distant, humorous, mournful… everyone forged their own experiences with him, and he kept in touch with many of them over the years, exchanging letters, prints, and drawings, or catching up for coffee. But never emails. Herel was not a friend of the computer.

The GIW was unique in Australia for its open-endedness in terms of output, but everything made was a response to a literary text or an interesting philosophical concept. Whole semesters were devoted to the production of a group project based on a single text and it was framed as collaboration with a lead artist, whether that was a staff member or visiting artist. I’ve been researching its use of artist books as a creative strategy and Herel and I had a lovely correspondence about this over the years. The GIW was a unique and complex entity that should have a pivotal position in the history of creative book-making in Australia. To date it is the only Australian art school department to engage seriously with artist books on a full-time curricular level.

Herel’s own output was equal parts drawing, printmaking and book-making, and true to his collaborative teaching, he had a long-time collaborative project with French printer Thierry Bouchard, as Labyrinth Press. His solo artist books, perhaps inspired by the output of his students, got progressively more experimental over the years. He also published under the imprint Uncollected Works Press. His work is accessible in many major collections, but especially the State Library of Victoria and the National Library of Australia.

When he left the GIW, Herel and Dorothy moved to Melbourne, and engaged in an cosmopolitan inner-city cafe life. After Dorothy’s death, he continued making art, supported by a loyal community of fellow artists and ex-students, but it was like a piece of him was missing. We all hope that he is now at peace and send warm sympathy to his daughters, Sophie and Emily and their families. 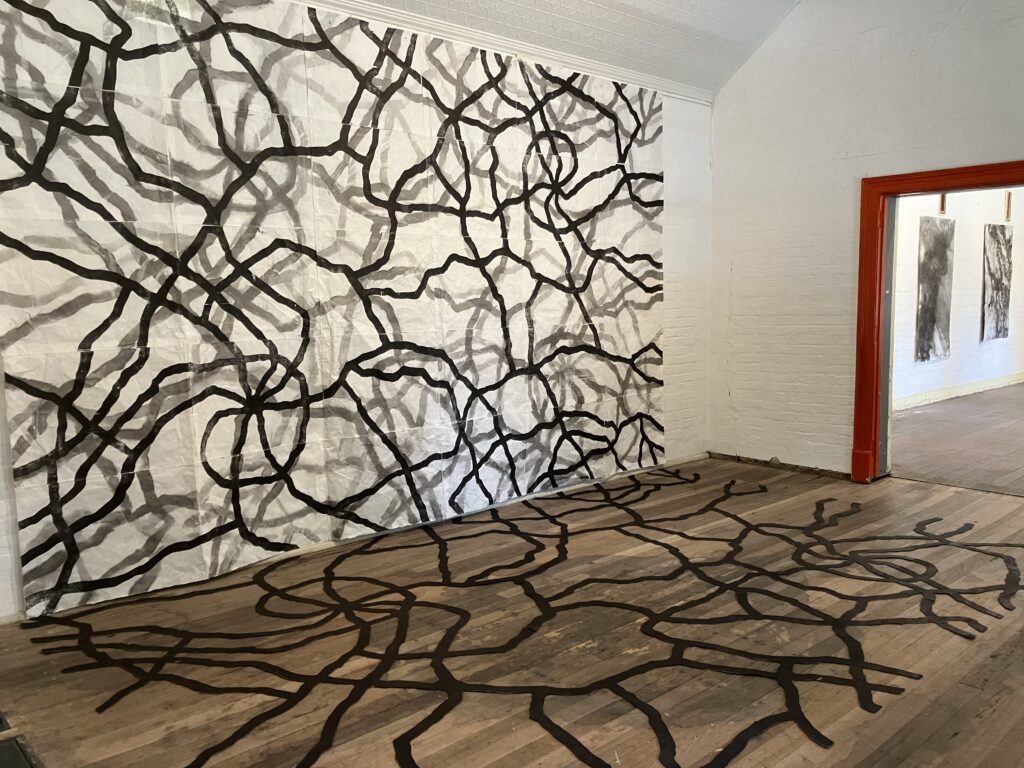